I remember the first time I heard the Lion King soundtrack (the original, not the “live action”). I hadn’t seen the movie yet. So, I hadn’t seen the images that went along with the music. I didn’t know the story line. So, I didn’t know what was happening. Yet, when I listened to track 7, it was like I was there. (You can listen to it here.)

I had images of a chase and a cliff running through my mind and could feel the tension and panic. It was only later that I watched the movie. I was amazed how close the images in my mind had been to what was actually in the movie without anyone describing it to me.

Music is special. It’s different. It’s this crazy thing that is both math and art. It can touch the soul. Without words, it can still communicate ideas and emotions. With words, those words come alive in a unique way.

It’s no wonder music has been a part of people’s lives for so long. It is as early as Genesis 4 that we hear of someone playing music,

“His brother’s name was Jubal; he was the father of all those who play the lyre and pipe.” – Genesis 4:21

Music has played a large role in worship for both Israel and the church. When Jesus is born, the angels sing! There’s even music in Heaven.

So, I am thankful for music. It adds a richness to our lives and helps us express ourselves to our God.

Thank you for music. Thank you for giving us art and expression. May You bring forth a song of praise and joy in hearts this day and every day.

"Do what you feel is right." Have you ever heard that phrase or something like it? Is it really the[...] 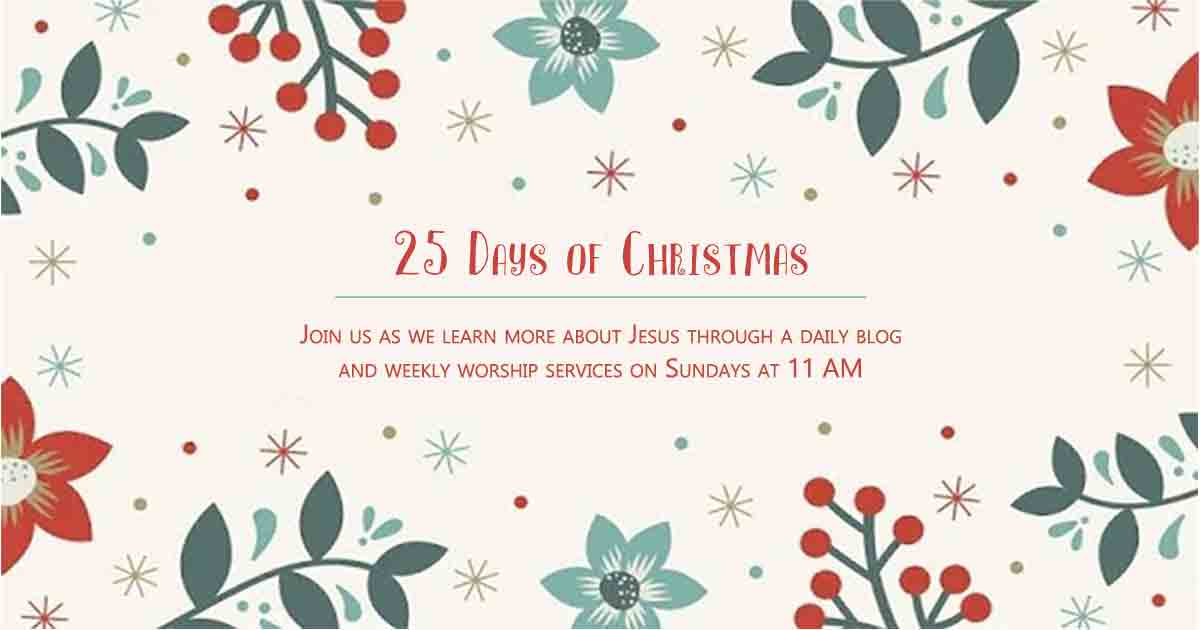 We fear not the judgment of men for we are chosen by the one who will judge the world. We[...]